"Beyond the shareholder value, beyond the mission and the vision, a successful business today needs to develop a genuine narrative.  One that congruently articulates the value for society that this business creates, defines what the leadership philosophy is, and what does the company stand for." - Andrew Chakhoyan

We’re losing trust in business. How can we get it back?

Business is “on the brink of distrust”, declared Edelman’s Barometer earlier this year. It is both telling and alarming that trust in all four institutions – government, media, business and NGOs – has deteriorated in 2017 from 2016.

One can only wonder what Uber would have achieved if, from the early days, it viewed municipalities, cities and towns, and not just Uber riders, as its customers.

Out With Lobbying, In With Partnership.

In ancient China, it’s been said, people paid their doctors retainer fees for staying healthy. If a person got sick, the payments would be suspended until the doctor brought a patient back to health. To a Western healthcare consumer, this approach may seem unorthodox. Yet, each paradigm has its own merit; and, perhaps, the lessons from healthcare can be translated into the lessons of business strategy...

... This isn’t about knowing which big breakthroughs are about to disrupt our economic models or change the way we live, it’s the interplay and layering of these inventions. As policy-makers, business leaders, and engineers brainstorm applications for, say, blockchain technology, reaching comprehensive conclusions will be just as difficult as it would have been to predict that the smartphone might soon be able to outdo a physician in diagnosing an illness...

Global Cooperation in the XXI Century: Is It Time for a System Upgrade?

Mark Zuckerberg recently announced “Facebook’s plan to bring the global community together.” A few months earlier, a Swedish billionaire, László Szombatfalvy, established the Global Challenges Foundation and announced a $5-million-dollar prize to solicit ideas for remodeling global cooperation. The timing couldn’t be more symbolic, as many pundits are alarmed by what they see as an unraveling of the international system, exemplified by Brexit and a surge of anti-establishment political movements...

"The role of corporate diplomacy is twofold: to enhance a company’s general ability to operate internationally and to ensure its success in each particular country with which it is engaged. The general international reputation of a company can be affected by its success or failure in any given country, and likewise a company’s ability effectively to enter newly attractive markets or gracefully exit from suddenly unappealing ones depends on its broader reputation."

Harvard Business Review: Why Your Company Needs a Foreign Policy, 2016 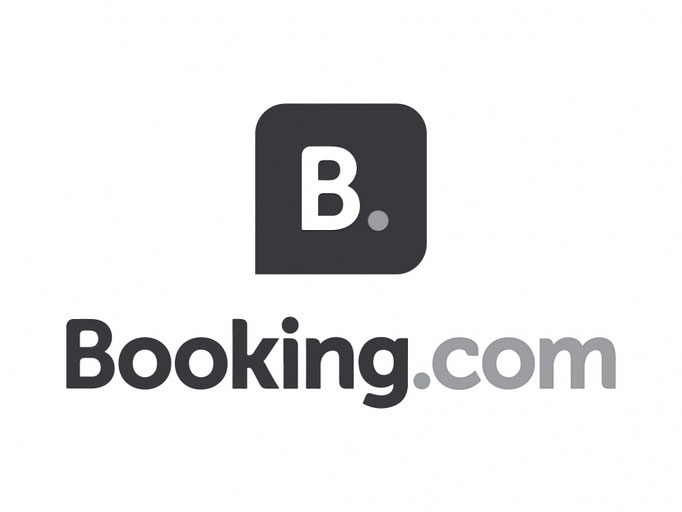 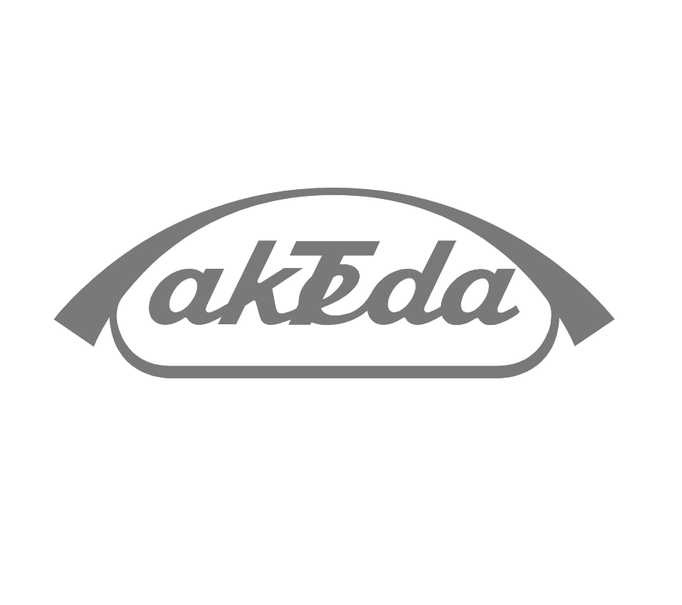 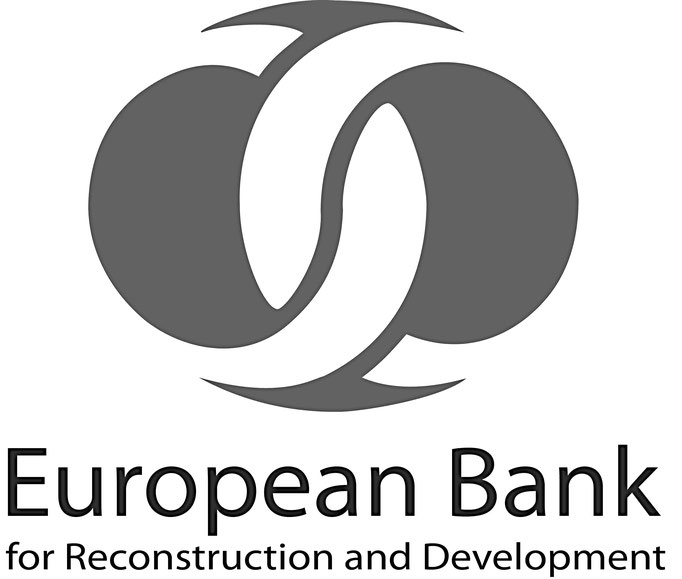 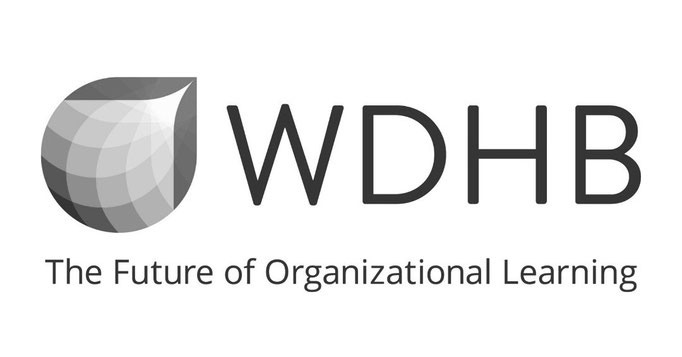 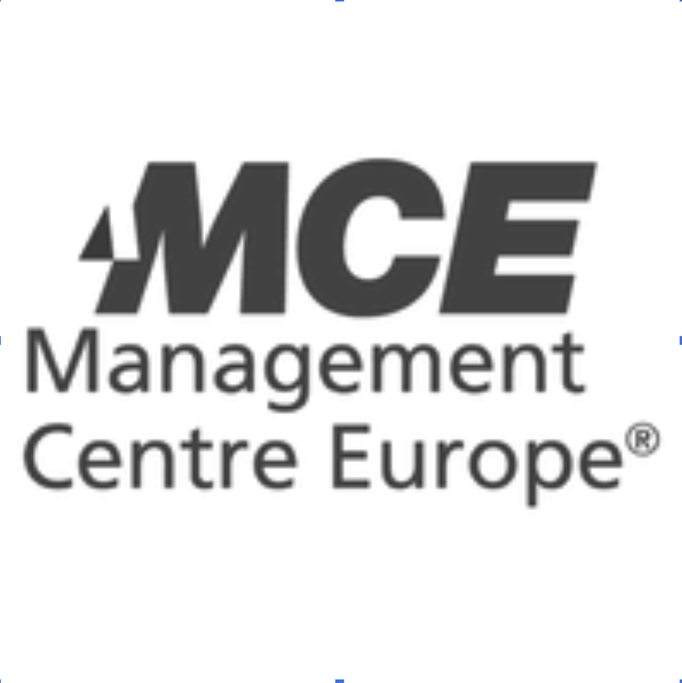 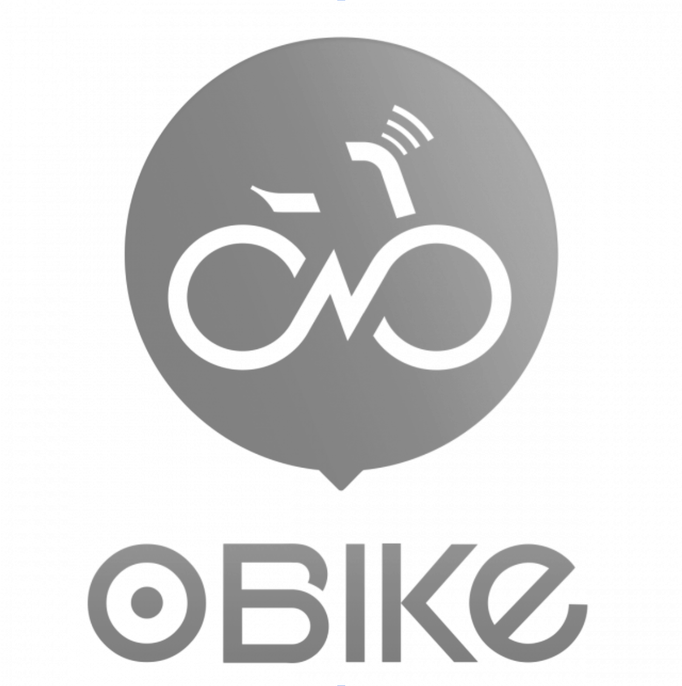